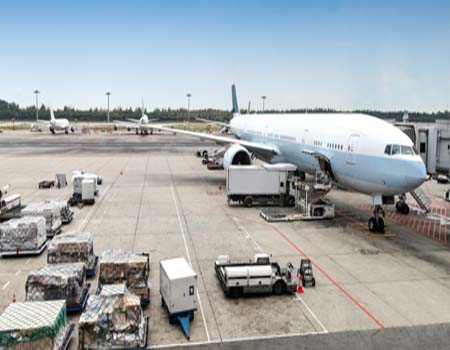 The Work of Fixed Base Operators (FBOs) – Things to Know

The aviation industry is one of the cornerstones of the global economy. The industry includes aviation infrastructure investors, airport sponsors, and aviation service companies. Fixed-Based Operators (FBOs) refers to aviation service companies that offer diverse capabilities at public use airports. Over the years, the definition of FBOs has evolved and changed, and it can mean different things in different regions and countries.

FBOs deal in a wide range of aviation services, depending on the operating rights conferred under their long term leaseholds. They usually consist of significant facilities for the flying public, such as general aviation terminals and hangars. At a large general aviation or commercial airport, there may be more than one FBO. As most airports FBOs are privately owned and operated, hence they are the intersection of private investment and public infrastructure. In addition to core the core line services of aircraft handling and fueling, many offer Maintenance Repair and Overhaul (MRO) and Aircraft Charter and Management (ACM).   Full-service FBOs are more common in North America and parts of Europe, but customer demand for western style services is growing in other countries, particularly in the Middle East and Asia.

Are FBOs same as ground handlers?

What else is important?

Some services provided by FBOs or ground handlers are also defined by the nature of the job. Below-wing services are related to aircraft handling, marshaling, fueling, movement of baggage and ground support equipment, whereas above wing services generally include terminal and gate services, passenger movement, and other ancillary services such as in-flight catering.